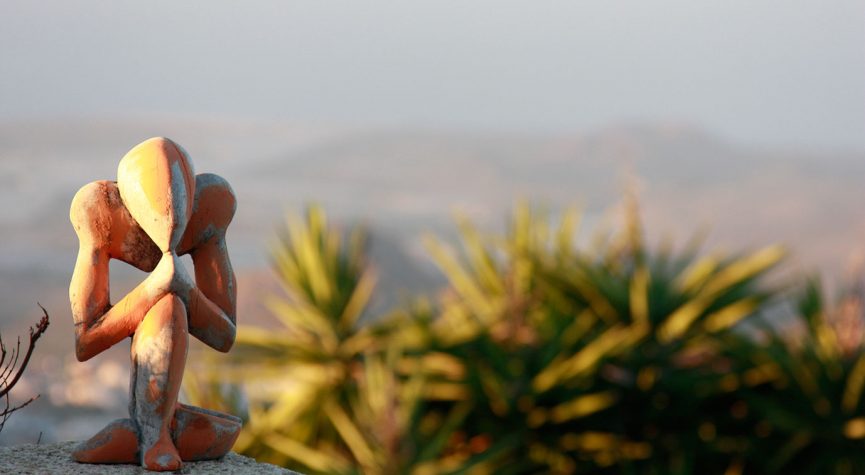 Tenerife is described as the island of eternal spring, but this is only partly true, because the island consists of many different and very diverse climatic zones. Due to the massive Teide in the centre of the island with an altitude of over 3700m, clouds remain at higher altitudes and form the trade fog, which is the elixir of life for the plant life. As the clouds usually come from the north-east, the north-eastern part of the island is also the greenest and wettest. In the south of the island, on the other hand, it is rather barren and dry, and only at higher altitudes do large pine forests expand, which manage with the moisture they get from the trade wind fog. We chose the southern part of the island because sunny, dry weather was basically more important to us than the green forests and lush meadows of the north. Below our finca, about 20 minutes away by car, are therefore the large tourist resorts of Las Americas and Los Cristianos, which accommodate almost 80% of all tourists, as it is indeed eternal spring there. It is rarely below 20 degrees and even in summer the temperatures are hardly above 30 degrees. Now, if you go to the mountains, the temperature usually decreases with increasing altitude. At our altitude of 800m there are temperature differences of up to 7 degrees in contrast to the tourist places. The temperature difference usually comes about when we are in or below the clouds and thus the sun does not come through, whereas the tourist resorts a bit higher up escape the cloud cover. Depending on the season, the clouds have different heights and we are above, in or below the clouds with our finca. Especially in the winter time, we are often under the clouds and then it gets much fresher on the finca. On the days when the sun doesn’t come through, the temperatures rarely go above 14-15 degrees. For farmers or even finca owners, this is the ideal time to work in the garden and be physically active. As the houses in Tenerife are not insulated, you have to make do with a small stove in the evenings, otherwise it gets uncomfortable. Although the climate in the mountains is sometimes a bit moody, we feel very much at home there, because the play with the clouds is always a fascination for the eye and besides, it is much greener and not as barren as in the lower altitudes, although it rains only very rarely here. The somewhat colder days are ideal for physical activities and encourage activity.